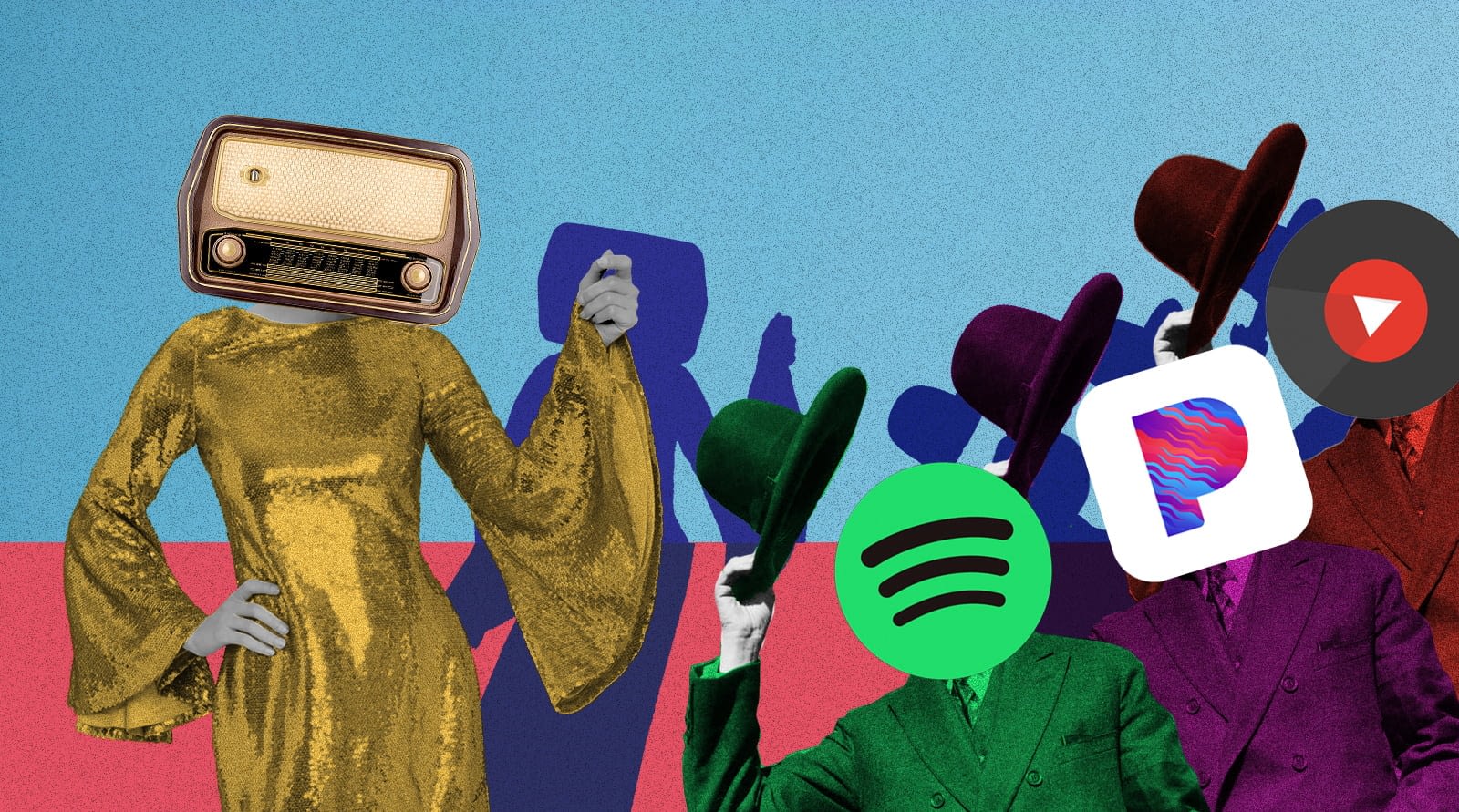 The Medium of Radio: Still Deserving of Respect

With the recent passing of Aretha Franklin, radio outlets paid tribute to a uniquely soulful voice that got attention and commanded respect. In this age of splintered media, it’s rare to hear different stations, from AM to FM to satellite — all playing the same thing. From our perspective as an agency that plans and buys media, we think it’s worth asking: Does the medium of radio still get respect from listeners, from advertisers?  What role does it still play in the background of our lives — and in a marketing plan?

A long history of innovation and reinvention

Commercial radio started almost 100 years ago and was the dominant entertainment medium throughout the 1920s, 30s and 40s — the creative lab where quiz shows, soap operas, sitcoms and mysteries flourished before migrating to television in the 50s. Radio then reinvented itself as the purveyor of music culture and the record industry, with the Top 100 charts that still define success in the industry. Today, music, news, live sports events and talk programs are the dominant formats, cultivating their own loyal followings. 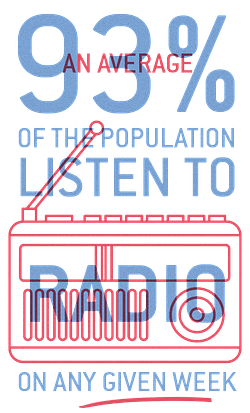 The Golden Age of radio may indeed be long gone, but radio advertising is not. In the hands of a skilled media buyer, it’s a useful tool that makes both reach and frequency more affordable.

Key to the process is research to define your target audiences and align their listening habits with the radio format and reach. People still listen to radio, but they listen to it differently. In the car, the usage is heavy with traditional terrestrial radio but in other locations, satellite or streaming play a more dominant role. An average 93% of the population listens to radio in any given week.

Has streaming grown?  Sure, and we use streaming channels like Pandora for clients as well. But in terms of ruling over radio, we wouldn’t call streaming the Queen by any means. According to Edison Research’s Share of Ear Study, AM/FM radio still represents 54% of in-car listening, while all in-car streaming represents 4.2%.

A boost for other media channels

At PPO&S, we believe in surrounding our clients’ target audiences with a mix of media. Radio is not only a powerful medium unto itself, but also helps amplify other elements of a campaign and optimize the media spend. According to Nielsen, TV advertisers report a 35% awareness boost after hearing the same advertiser’s radio ad. Mobile Internet campaigns get a 261% campaign awareness lift when radio is also used; direct mail gets a 78% lift.

As part of an integrated campaign, radio also provides another way to tell a story: explaining a new product or program in a longer format than digital or an outdoor board has room for. With radio having moved away from group/family listening to a solo audio experience via earbud or alone in the car, it’s also a more intimate format to tackle sensitive or complex issues.

Whether traditional or new, understanding each medium’s strengths and role in reaching a particular audience is the way we show proper respect for our clients’ media budgets — which sometimes means paying respect to the medium of radio.

Previous Workplace Culture and Reputation: 6 Tips To Drive Employee Communications and Engagement
Next Wells Fargo: An Expensive Example of A Company Trying to Recoup Its Reputation